ABOUT THE WIKI
This is a wiki about the video game Enlisted that anybody can edit. It plans to document all of the content that can be found in the game.

Here you can learn about the game mechanics and how to use the different weapons present in-game. You can also read about each individual campaigns and their specific maps. 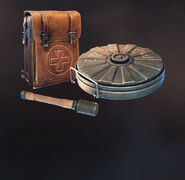 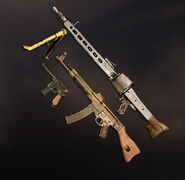 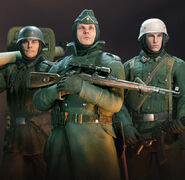 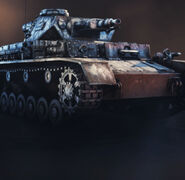 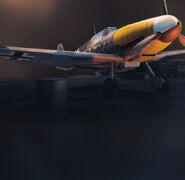 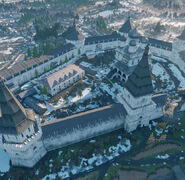 Want your community included? See how!

Community content is available under CC-BY-SA unless otherwise noted.
Advertisement